Golden Child - a blessing or a curse?

The child who is exceptionally good at everything may be the golden child in the family dynamic. This child is above all, a high achiever, but unlike a natural-born high achiever, he or she will likely just be pleasing parents and meeting uber-high expectations – not necessarily being true to who they are.

Often, the first sense of just how ‘golden’ a particular child is, starts shortly after birth when the baby is ‘described by one or both of its parents as profoundly exceptional’.

But as the child grows up, they start to realise at some level that ‘it can’t identify within itself any real grounds for why it should be so’, although he or she does have a sense of being very special; it is merely a sense of it, without necessarily a great deal to back it up – no concrete substantiation. After all, most children, however high achieving they are, are not prodigies.

“A golden child is held responsible for the family’s success,” explains Dr Nereida Gonzales-Berrios, a board-certified psychiatrist in Houston, Texas. She continues, “Their main purpose in life is to satisfy their parents’ needs and procure success, name and fame for their family from outsiders.”

That’s a whole lot of pressure on a child, making them feel responsible for their parental goals. But in essence, the child mostly wishes to be accepted for themself and ‘to have its faults and frailties forgiven and acknowledged’. 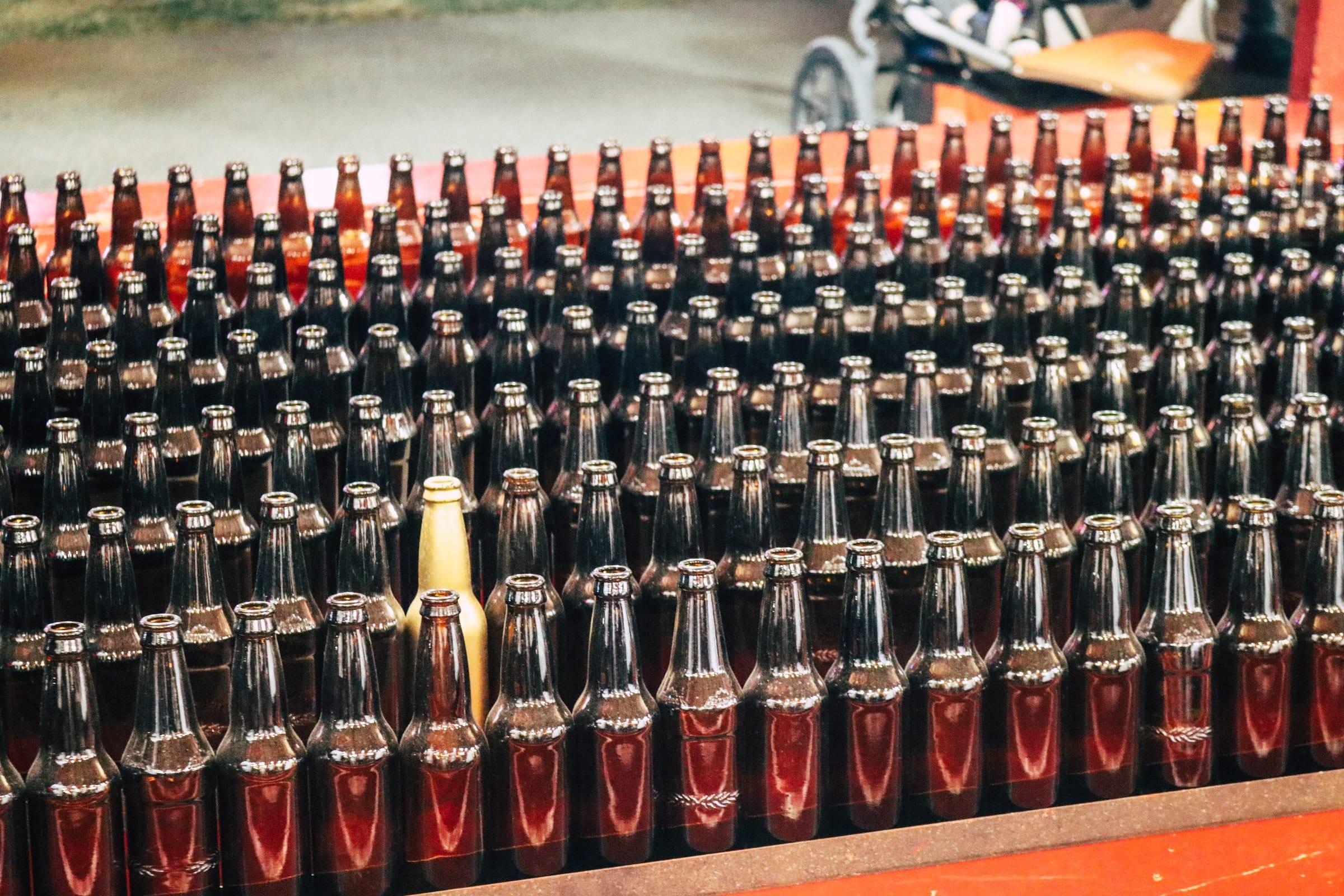 Signs of having golden child syndrome

An overwhelming need to please

A golden child will, “Make an extreme effort to appease their parents and satisfy all of their needs,” says Dr Sanam Hafeez, a neuropsychologist based in New York.

Growing up faster than peers

These children generally will mature more quickly than their peers and take on responsibilities such as running the household or contributing to big decisions. In addition, they will stay away from interests considered to be childish or unproductive.

The golden child will be extremely studious thereby achieving the best grades, ultimately to please their parents. They love a competitive environment.

Golden children don’t like to fail (even if failure often leads to deeper understanding and learning). Failing is very frustrating for these uber-achievers. Instead, they will constantly try to be perfect.

Some reasons why parents might project these kinds of stellar expectation onto their children include having ‘failed’ themselves when they were younger (in terms of academics or career for instance) or needing to derive joy from their children’s success to counterbalance what’s lacking in their own lives.

Ultimately, it is not sustainable and this becomes apparent as time goes on and especially during the adolescent years. Something has got to give; at some point, the golden child will know the pressure was too great.

They will take a step back and acknowledge the role that was imposed on them, realising the golden future they had been burdened with, will not be materialising. With this comes a sense of liberty and new achievements.

The Golden Child Syndrome - The School Of Life

Golden Child Syndrome: What Is It, Common Traits & More (mindbodygreen.com)

Perfectionism: is it a good thing? | TalksForTeens

‘Failure Is Good For You’- says who? | TalksForTeens 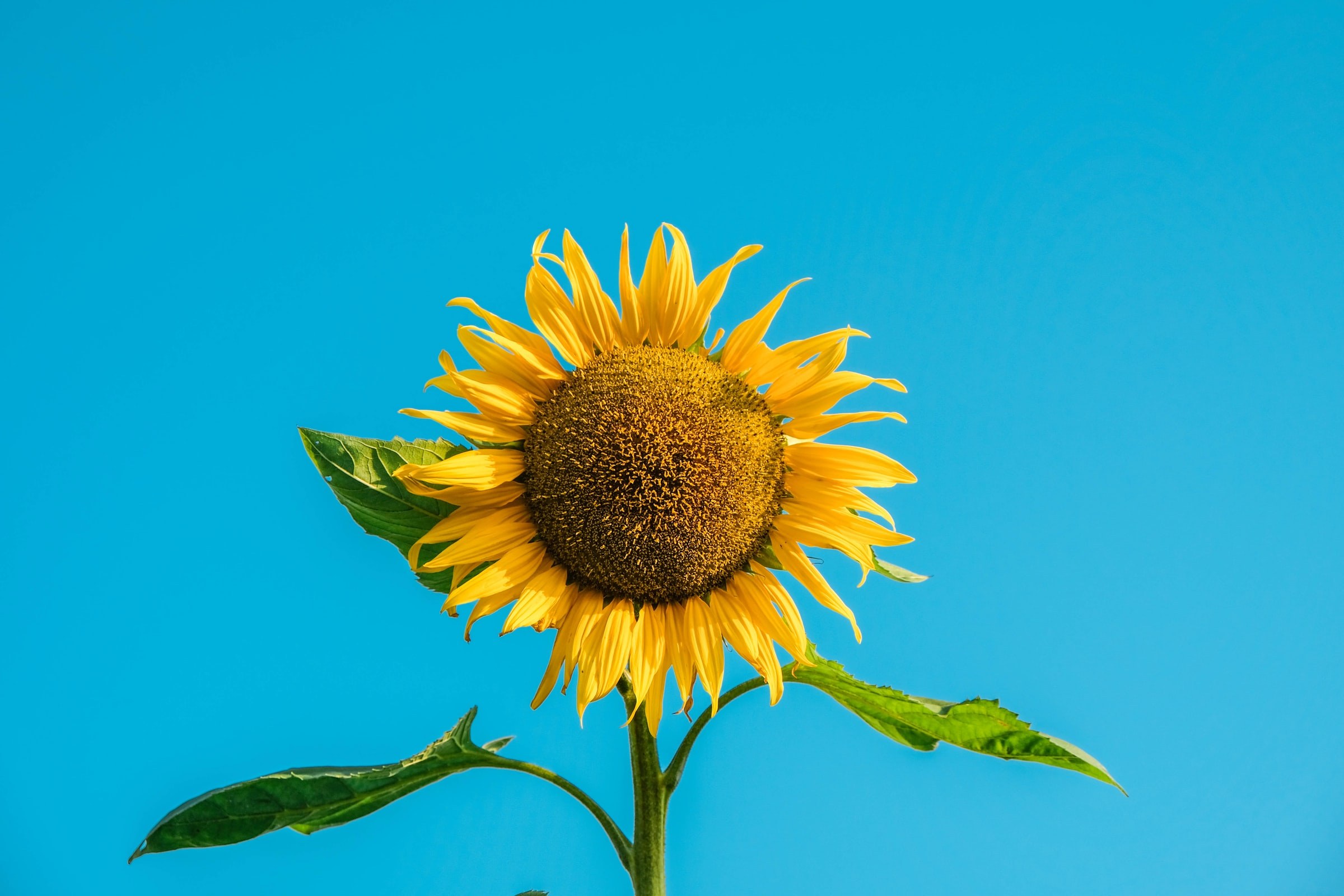 How sunlight makes us happier

If you felt tired, lacked motivation and had a strong will to stay in bed these past few months, rest assured you were not the only one. 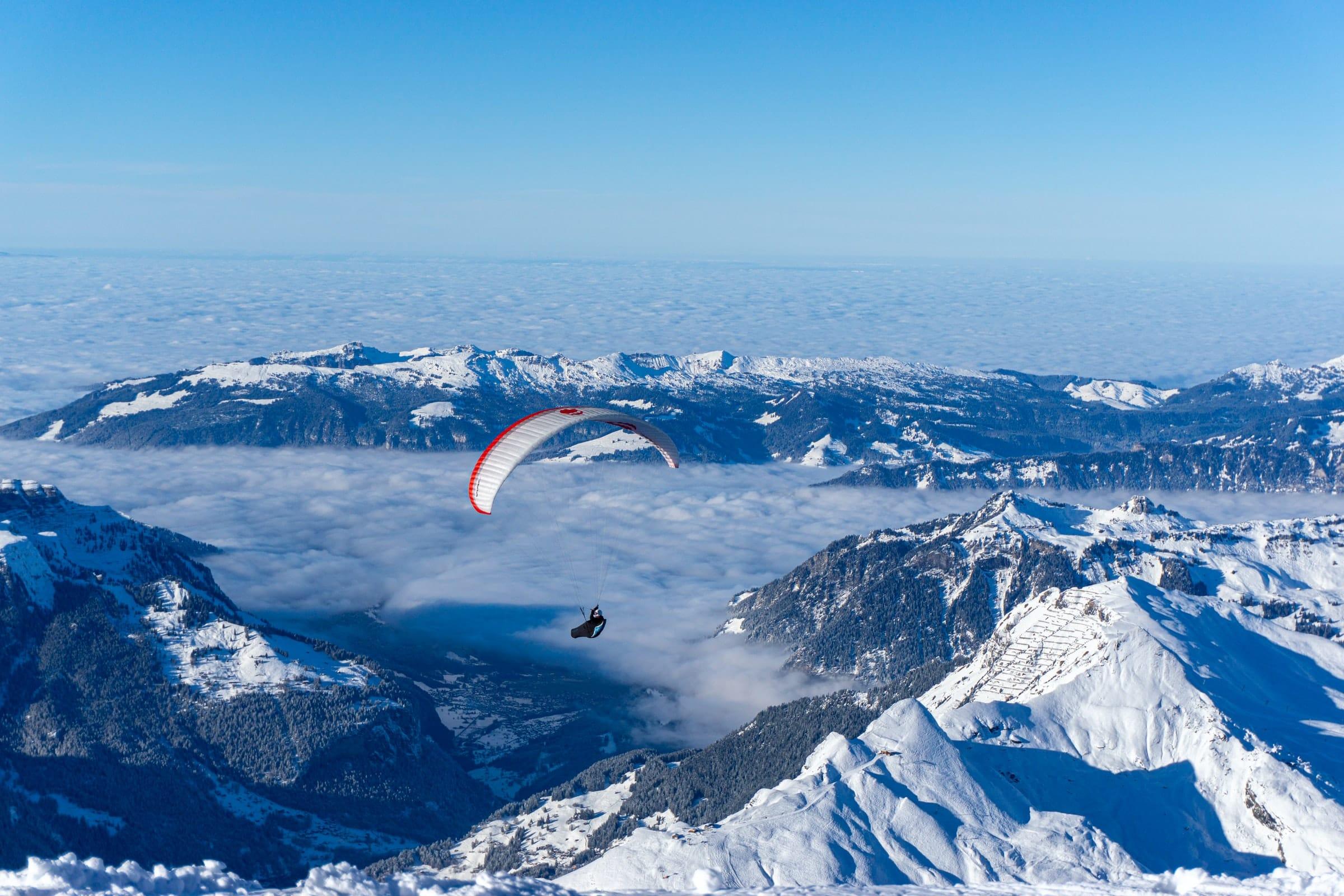 The Cryotherapy Craze: Is It Good For Us?

If someone told you to sit in a booth with the temperature set at minus 160 degrees for between 3 to 7 minutes, you’d probably call them crazy, right? But maybe you’d be wrong 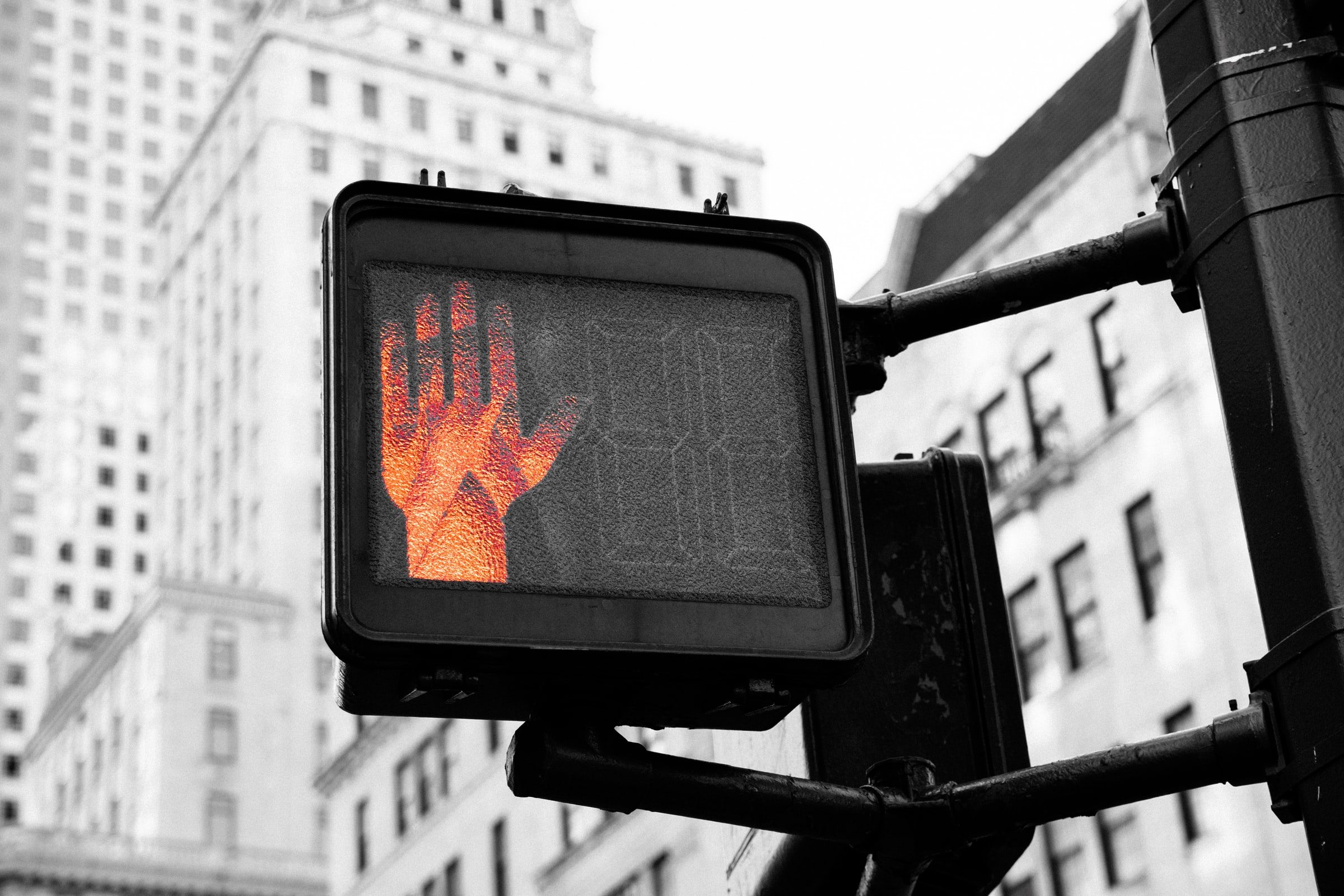 University Students: You Can Say No

Something that all students will be familiar with, but that parents or adults often ignore, is the pressure that comes with starting university 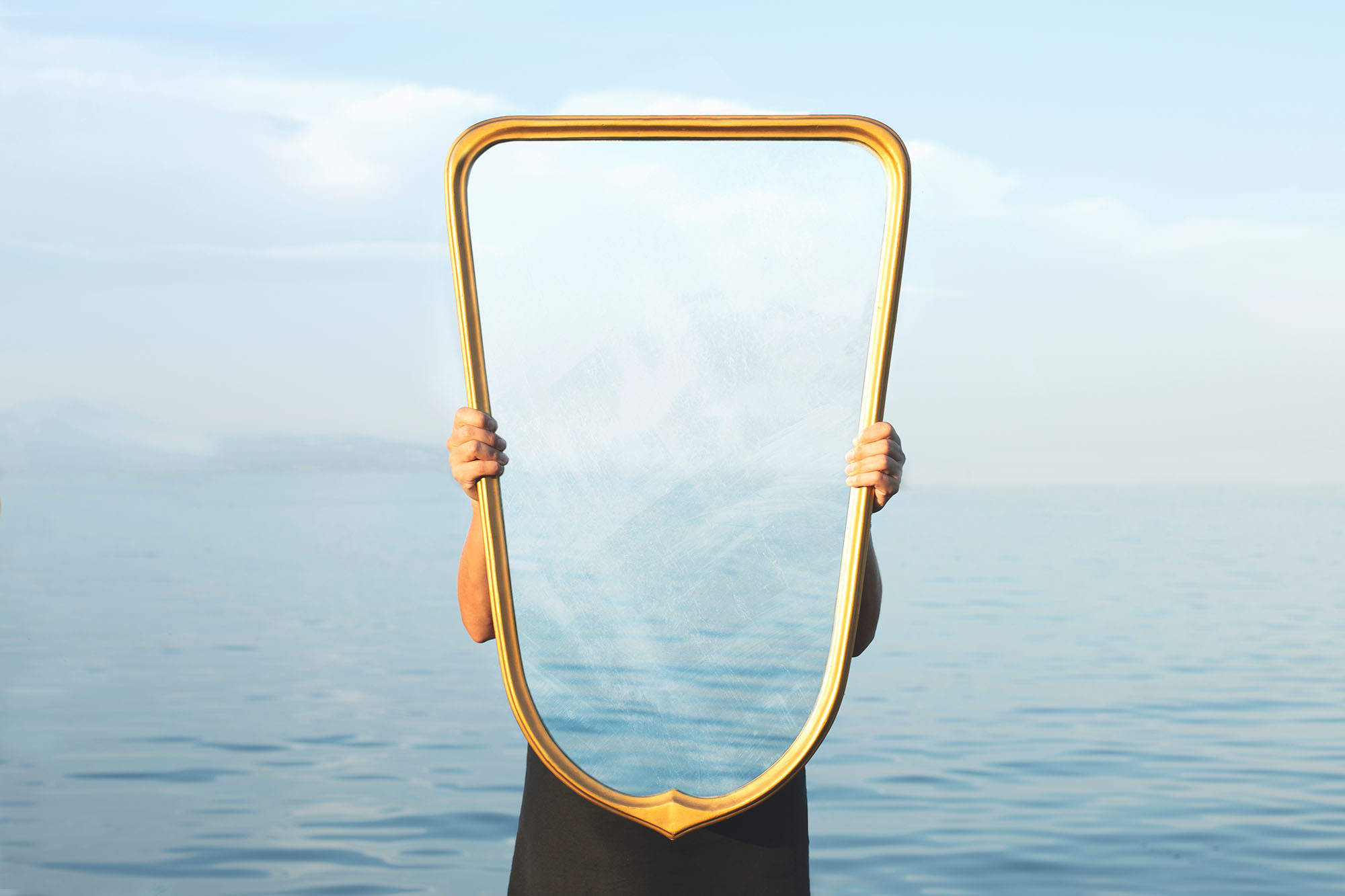 Being Ghosted Or Ghosting – Modern Or Just Plain Rude?

Have you ever had someone completely cut you off for no reason? Someone not replying to any of your texts or, worse, blocking you on social media?